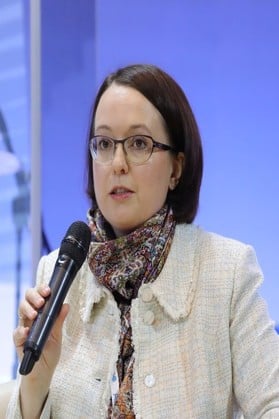 The topic and an abstract (about 500 words) of paper

Topic: “Russia and Southeast Asia in the international blue economy competition: prospects for cooperation, implications for the South China Sea”

For Russia and ASEAN the blue economy can become an important source of economic growth. At the same time, its development face important political, economic and legal challenges. Being able to look beyond these challenges and to take into account the competitive advantages of each other may help Russia and Southeast Asia to mutually enhance their blue economy capabilities. Such kind of cooperation may also help to reduce the political and economic tensions in the South China Sea.