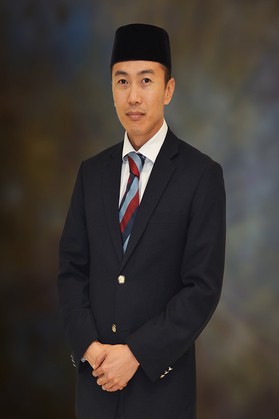 Mr. Muhd Shahrul Nizzam bin Umar has been the Director of the Sultan Haji Hassanal Bolkiah Institute of Defence and Strategic Studies (SHHBIDSS) since 2011. Prior to his current appointment, he was the Director of Defence Policy in 2008, an Assistant Director in the Ministry of Foreign Affairs and Trade in 2007, and also First Secretary and Second Secretary in the Permanent Mission of Brunei Darussalam to the United Nations. He has earned his Bachelor of Science from St. Andrews University, United Kingdom in 1996.