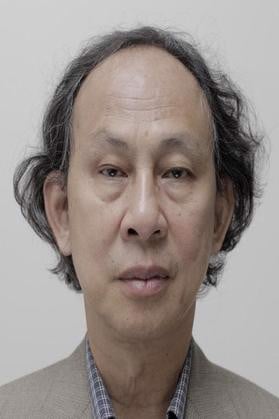 Kavi Chongkittavorn was former editor-in-chief and executive director of Myanmar Times. He has been a journalist for over three and half decades covering regional politics for the Bangkok-based The Nation.  He served as Bureau Chief in Phnom Penh, Cambodia (1988-1990) and in Hanoi, Vietnam (1990-1992). In 1988, he was awarded Jefferson Fellowship, East -West Center. From 1994- 1995, he went to Oxford University as a Reuter Fellow and in 2000-2001 to Harvard University as Nieman Fellow. He served as a member of jury and from 2005-2008 as its chair of Guillermo Cano World Press Freedom Prize organized by UNESCO.

He was an Asia Studies Fellow at East West Center in Washington from April to June 2018. He is a senior fellow at Institute of Security and International Studies and a columnist of Bangkok Post.