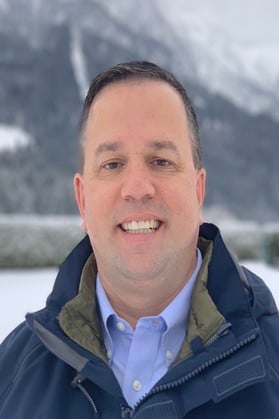 Jonathan G. Odom is a judge advocate (i.e., licensed attorney) in the U.S. Navy.  Currently, he serves as a Military Professor of International Law at the George C. Marshall European Center for Security Studies (Germany).  Immediately prior to this current assignment, Odom served as a Military Professor of Law and Maritime Security at the Daniel K. Inouye Asia-Pacific Center for Security Studies (Hawaii).  During his Naval career, Odom has provided legal and policy advice on matters involving international law and national security law to U.S. and multi-national military commanders, headquarter staffs, and forces around the world for military operations at sea, in the air, and on land.  Most notably, he served as the Oceans Policy Advisor in the Office of the U.S. Secretary of Defense (Pentagon) and as the Deputy Legal Advisor to Commander, U.S. Pacific Command (Hawaii).  His operational deployments ashore have included Iraq, Kosovo, and Japan, and his deployments to sea have included the Persian Gulf, the East China Sea, the South China Sea, and the Gulf of Thailand.  In his personal capacity, Odom has published law journal articles, book chapters, and opinion-editorials on various aspects of the law of the sea, the law of airspace, the law of armed conflict, national security law, national security strategy, oceans policy, maritime security, homeland defense, and negotiations.  Odom holds a Bachelor of Arts in History with Distinction from Duke University, a Juris Doctor from Wake Forest University, and a Master of Laws with Distinction from Georgetown University.