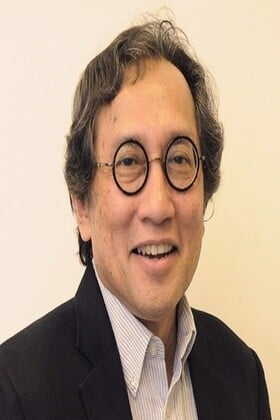 Amb. Bilahari Kausikan is currently Chairman of the Middle East Institute, an autonomous institute of the National University of Singapore. He has spent his entire career in the Ministry of Foreign Affairs. During his 37 years in the Ministry, he served in a variety of appointments at home and abroad, including as Ambassador to the Russian Federation, Permanent Representative to the UN in New York, and as the Permanent Secretary to the Ministry. Raffles Institution, the University of Singapore and Columbia University in New York all attempted to educate him.