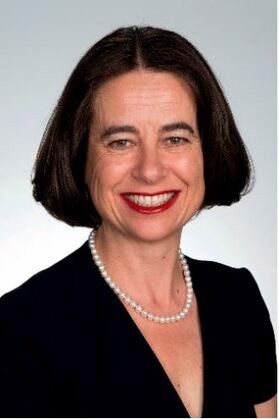 Ms Mudie is a senior career officer with the Department of Foreign Affairs and Trade and was most recently the founding Executive Director of the Diplomatic Academy.