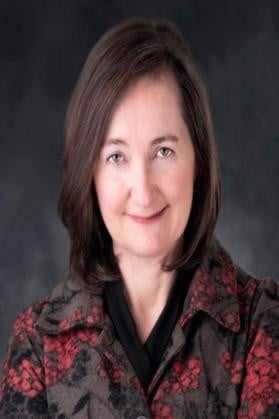 Professor Anne-Marie Brady, MA Auckland, PhD ANU, researches Chinese domestic and foreign politics, polar politics, Pacific politics and New Zealand foreign policy. She is editor-in-chief of The Polar Journal, and has published ten books and more than fifty scholarly papers. She is a fluent Mandarin speaker with dual majors in Chinese, Political Science and International Relations. Anne-Marie is a Global Fellow at the Woodrow Wilson Centre in Washington DC. Her recent publications include: China as a Polar Great Power (Cambridge University Press and Wilson Press, 2017) and Small States and the Changing Global Order: New Zealand Faces the Future (Springer, 2019). 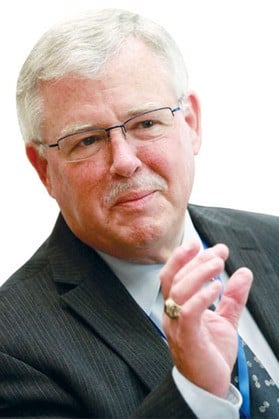 Prof. Carlyle Thayer Carlyle A. Thayer is Emeritus Professor, The University of New South Wales at the Australian Defence Force Academy in Canberra. He is also Director of Thayer Consultancy, a small business registered in Australia that provides political analysis of current regional security issues and other research support to selected clients. He was educated at Brown, holds an M.A. in Southeast Asian Studies from Yale, and a PhD in International Relations from The Australian National University. He was the C. V. Starr Distinguished Visiting Professor of Southeast Asian Studies at the School of Advanced International Studies, Johns Hopkins University (2005) and the Inaugural Frances M. and Stephen H. Fuller Distinguished Visiting Professor of Southeast Asian Studies at the Center for International Studies, Ohio University (2008). He is the author of over 500 publications on Vietnam and regional security issues in Southeast Asia. He is appointed by Belgium as: expert in marine scientific research for use in special arbitration under the 1982 United Nations Convention on the Law of the Sea (1982 Convention) (2004 - ); expert in maritime boundary delimitation to the International Hydrographic Organization (2005 - ); member of the Permanent Court of Arbitration (2006 - ); arbitrator under the 1982 Convention (2014 - ).

He served as a consultant to governments, international, supranational and non- governmental organizations. He was legal counsel on behalf of the Netherlands in the Arctic Sunrise Arbitration against the Russian Federation (2013 - 2017). For publications, see https://www.vub.be/people/erik-franckx. 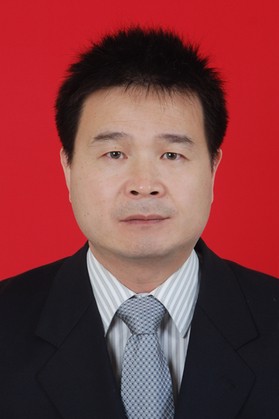 Prof. Pan Junwu is Professor and Vice-Dean of International Law School of Northwest University of Political Science and Law, China. He obtained his PhD in law from King’s College London in 2008. His academic interests cover the fields of settlement of international disputes, the law of the sea and legal education. His publications, such as Toward a New Framework for Peaceful Settlement of China’s Territorial and Boundary Disputes (Martinus Nijhoff Publishers, March 2009), International Dispute-Settlement Systems: Analysis and Prediction (Law Science, July 2009), Chinese Philosophy and International Law (Asian Journal of International Law, July 2011), Sovereignty’s Implications for China: Then and Now (in Aspects of Sovereignty: Sino-Swedish Reflections, Martinus Nijhoff Publishers, 2013), have been well-received at home and abroad. 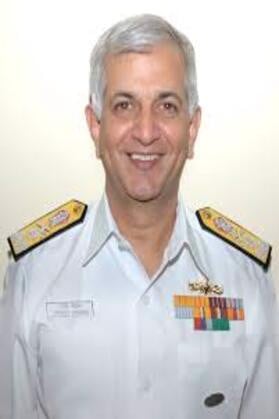 Vice Admiral Pradeep Chauhan is currently the Director-General of the National Maritime Foundation, which is India’s foremost resource centre for the development and advocacy of strategies for the promotion and protection of India’s maritime interests. He has had an illustrious, four-decade-long career in the Indian Navy, with as many as four sea-going commands, culminating in his command of the aircraft carrier, the Viraat.  As a Flag Officer, he conceptualised and executed the Indian Ocean Naval Symposium (IONS). He has been Chief of Staff of the Western Naval Command and the Commandant of the Indian Naval Academy (Ezhimala). He has been commended three times by the President of India for sustained distinguished service. He is a much sought- after thought-leader and a prolific writer with over 85 published professional articles and papers to his credit. He continues to advise the Government of India through his interactions with the ministries of Defence, External Affairs, and, the National Security Council Secretariat. 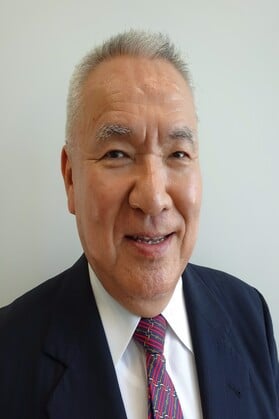 Vice Admiral Yoji Koda Vice Admiral Koda is a graduate of Japan Defense Academy (1972), JMSDF Staff College, and the U.S. Naval War College. As a surface officer, he took commanded of JS Sawayuki (DD-125) and Fleet Surface Force at sea. His shore duty includes Director for Strategy, Plans and Operations, Maritime Staff. He retired from JMSDF as Commander in Chief, Self-Defense Fleet, in 2008. Then, he made in depth research on China’s Current Naval Strategy at Asia-Center, Harvard University from June 2009 to July 2011. He had served as an advisor to National Security Secretariat of GOJ until March 2016.